Home - Startup Tips - 8 Keys To Effective Delegation For All Perfectionists 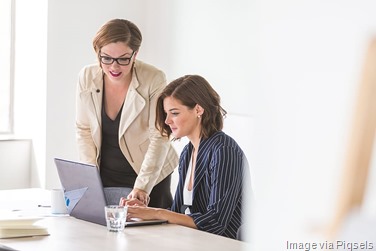 For some, delegating is easy, perhaps too easy. For others who are perfectionists, letting go of even the most trivial task is next to impossible. If you fall into this second category, you probably don’t like behind-the-scenes references to being a “control freak” or a “micro-manager.”

London Business School professor John Hunt notes that only 30 percent of managers believe they can delegate well, and of those, only one in three is considered a good delegator by his subordinates. This means that only one in ten managers really know how to empower others.

The challenge is delegating the right things and not delegating the wrong things. If you don’t get it right, you’re busy, but working on the wrong things. Almost all entrepreneurs need to improve their skills in this area, so I did some research on the basics. Jan Yager, in her classic book “Work Less, Do More,” has outlined eight key steps to the effective delegation that I support:

Choose which tasks you are willing to delegate. You should spend your time on the most business-critical tasks and the tasks that only you can do. Delegate what you can’t do and what doesn’t interest you. For example, non-computer types should consider outsourcing their social media, website, and SEO activities.

Almost everyone who has grown their startup from a one-person entity to a going concern with many employees has had trouble letting go of any task. On the other hand, executives who come from a large company to a startup tend to delegate too much, which translates into high costs and a lack of control.

Finally, every entrepreneur needs to put aside the fear of delegating. If you do it right, as described above, each task is likely to be done better than it could be. The one thing you can’t delegate is the “ball stops here” role. That can only be done by the person in charge, and it better always be you. 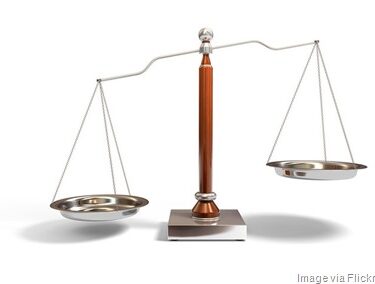 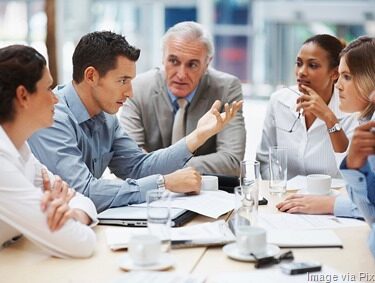 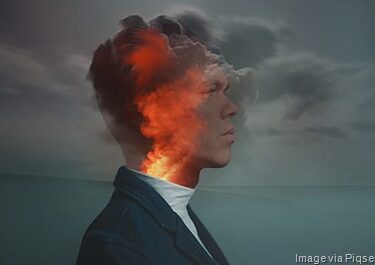 7 Metaphors That Every Aspiring Leader Should Emulate 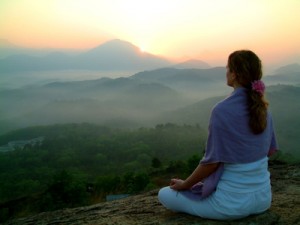 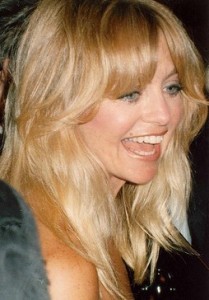 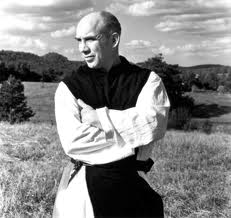